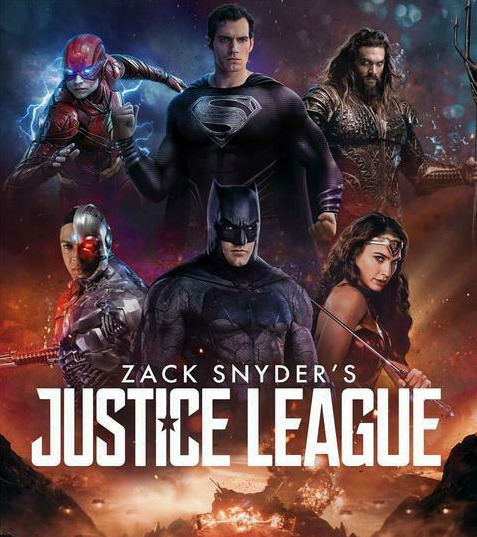 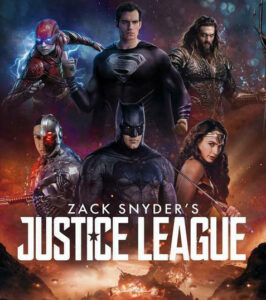 This time, we’re taking a special look at Zach Snyder’s Justice League and along the way we ask, could Ben Affleck have been the best onscreen Batman, exactly how much of the film is in slow motion and is there a future for the DC Extended Universe? Let’s dive in…

Aftermath of the Justice League

Following the release of Justice League in 2017; the film became a massive critical and commercial flop due to Whedon’s rewrites, reshoots and bloated budget of nearly 300 million. Estimates vary on the budget but Warner Brothers had projected that the film had to make over $675 million for the film to become profitable. However, due in part to the critical reception and the lack of major marketing (40% on Rotten Tomatoes and 45% on Metacritic), Justice League only managed to gross $658 million and ultimately cost Warner Brothers $60 million.

Due to Justice League flopping, it put the future of the DC Extended Universe in jeopardy even with the success of films like Wonder Woman, Shazam, Aquaman and Joker bolstering the concept of the shared universe of DC heroes. Even actors in the film expressed disappointment such as Ciaran Hinds who publicly decried his character’s depiction in the film noting it was drastically different from what was originally imagined. Other actors like Gal Gadot and Jason Momoa also expressed their disappointment in Whedon’s decisions in his new cut.

Almost immediately following the bomb of Justice League, a fan movement was born on social media and could summed up with a simple hashtag, #ReleasetheSnyderCut and took off from there. It can’t be stated enough just how the original Justice League threw off the trajectory of the entire series with directors Patty Jenkins and James Wan basing their films off of what Zack Snyder was working on with his cut of the film.

Deborah Snyder, who was one of the main driving forces for the films, left the project along with her husband, ultimately crippling the series. Following the growing fan movement and building for over two and a half years, Warner Brothers announced in May 2020 that Zack Snyder would return to release his original vision for the film. He was given $70 million in additional funds to reshoot scenes with the original cast returning, update the visual effects and finish the film score from Hans Zimmer and Junkie XL.

Major Changes from Joss to Zack

After viewing the film in its four hour entirety, it’s easy to point several notable changes from the original: 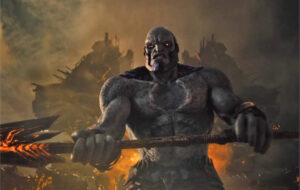 Reception to the New Cut

Since the film’s plot remains unchanged from 2017, there’s not much of a reason to go into detail here but the reception to the new cut has been overwhelmingly positive.

Over the first week of its release on HBO Max, over 2 million households had watched the film and HBO Max saw a 64% increase in downloads. Even Forbes has estimated that if all the new subscribers stayed on and kept their subscription, it would translate to a $266 million gain for Warner Brothers.

Critics still remain divided on the new film to an extent but the film currently holds a 71% on Rotten Tomatoes and a slightly higher rating on Metacritic with a 54%. Some critics have called the film a massive improvement over the original with the majority of the criticism directed at the film’s runtime and the lack of new storylines. Once again, the fans have begun a new movement in the wake of Zack Snyder’s Justice League.

Following the release and success of the new cut, a new social media movement has been born titled #RestoretheSnyderVerse which asks for the new films in the DC Extended Universe to continue on in the same style and vision of the Snyder Films and even produce sequels for Justice League with the involvement of the Snyders.

Zack has said that Warner Brothers will not produce a sequel given the full slate of films scheduled for release in the coming years but they could come around similar to how they came on board with Snyder coming back to make his version of Justice League but the future remains unclear on that front.

What did you think of Zack Snyder’s Justice League? Did you count the minutes of slow motion? Where did you build in the bathroom breaks and intermissions? Let us know your thoughts and comments and tune in soon as we will return to our regularly scheduled programming very soon. Please subscribe to the podcast and leave us a review in your podcast player of choice!