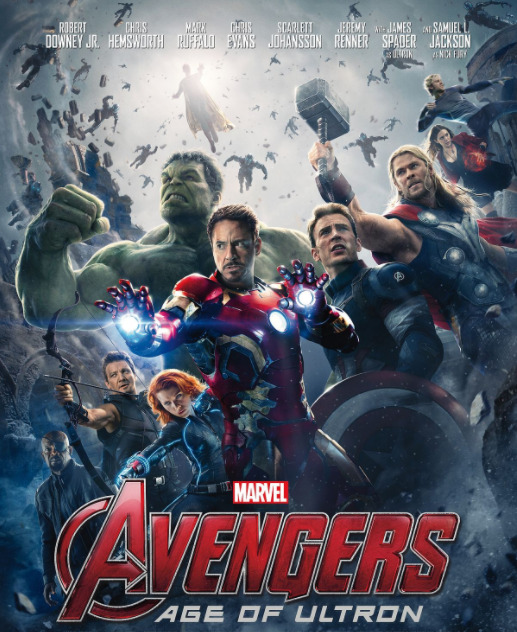 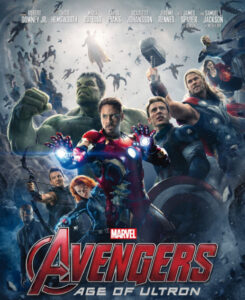 This time, we take a look at the techno God complex blockbuster, Avengers: Age of Ultron and along the way we ask, was this the last true standalone film in the MCU, how could ten seconds on the Internet make you want to destroy the world and how does Tony Stark make artificial intelligence look so easy? Let’s dive in….

Creating Age of Ultron and the Unused Ideas

As Whedon was essentially given carte blanche to do with the plot as he saw fit, several ideas were concocted for the film but would wind up being unused. These ideas included:

It’s also worthy to note that Age of Ultron really foreshadowed several moments or scenes in future films of the MCU which included:

Sean and Chris make note that while the MCU has had some truly great films in the series, Age of Ultron has stood out as being one of the last truly standalone films in the series overall. It certainly builds upon the events of The Avengers but it doesn’t rely on the events of the Iron Man, Captain America or Thor films and makes an effort to be recognized as a standalone effort.

The major plot point of the film is after Tony Stark and Bruce Banner create the artificial intelligence, Ultron, it’s uploaded to the Internet and after viewing images of war, unrest and the general state of the world, he decides that the world must end and the Avengers must be destroyed. Ultron isn’t wrong in his assessment that the Internet can be a dangerous place, he could’ve easily looked up photos of babies or videos of kittens and puppies.

Using our unique scale for the podcast, Sean and Chris differed slightly in their ratings with Sean calling the film a WOULD WATCH and Chris rating it a WOULD HOST A VIEWING PARTY.

Sean cited the complex screenwriting, lack of Ultron while praising James Spader’s performance and a lack of a major spectacle climax seen in the previous film.

Chris cited the film’s ability to stand alone from the major series and compelling action scenes as the reason for his rating.

What did you think of Avengers: Age of Ultron? Do you agree that the film could have used more Ultron? Listen to our episode to find out our thoughts and more like our picks for Red or Yellow Shirts as well as Lens Flares and our newest edition of This Week in Toxic Fandom.

Tune in next time as we review the giant monster rip-off Eight Legged Freaks and please rate and subscribe to the Force Fed Sci-Fi podcast in your podcast player of choice.