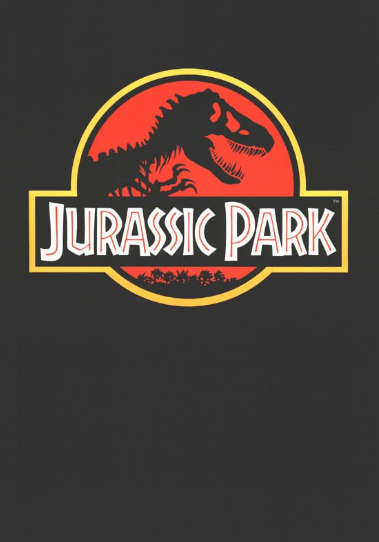 Interestingly, this role was offered to Harrison Ford initially, but he turned down the part. Then it went to Sam Neill. Harrison Ford in the main role would have been an intriguing watch that’s for sure, but Sam Neill did a fine job.

This role was also one that could have gone to a different actor, Jim Carrey. Our opinion is that this role was almost meant for Jeff Goldblum though, and wouldn’t be well suited for Jim Carrey. Goldblum does a great job acting grandiose and confident with his character which adds a bit of humor in the film.

This is one of Chris’ favorite characters in the film, even though he does not make it in the end. There’s an appreciation for a character who is cautious of opening a place like Jurassic Park up. He understands the dinosaurs almost on a different level than the other characters.

Sean found out that Sam Jackson’s character’s death wasn’t being filmed because of the beginnings of his rise to stardom. 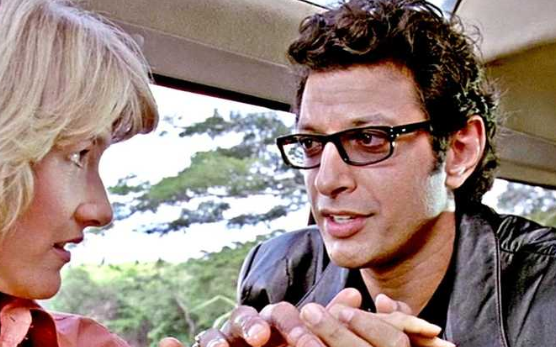 To start off, the chaos theory comes from the mathematical world, but the general idea can be applied in other aspects. Essentially, the chaos theory shows that introducing a new factor into a situation changes the flow of things. The most simple example to think of is if you were to time travel back in time, the flow of time would be altered and further down the road, it could have huge implications.

In Jurassic Park, the chaos theory is mentioned by Goldblum’s character. He, as well as the other scientists that have been invited to the island, caution against producing these dinosaurs and introducing them into a time where humans dominate the planet. Who knows what consequences genetic engineering and these animals can bring if created? (being eaten by the way is an acceptable answer, lol). Basically, we come to a conclusion that introducing something new, like dinosaurs and genetic engineering, can potentially have a ton of adverse effects on the human race and Earth itself. 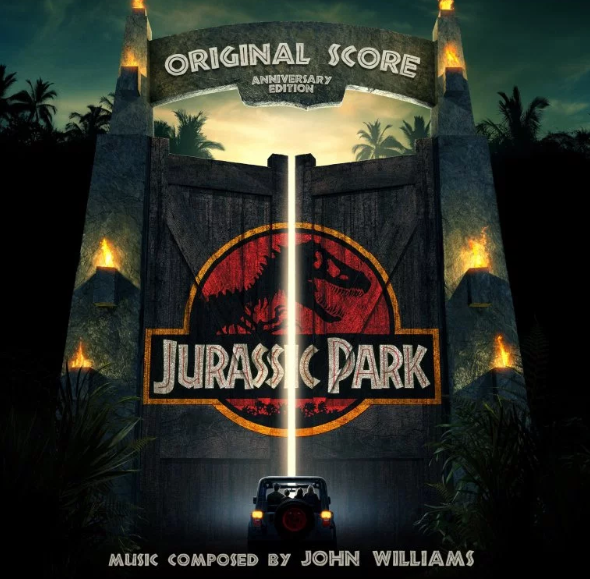 The Jurassic Park music and score by John Williams was impeccable to say the least. The main theme is definitely one that almost everyone has hummed at least once at some point in their lifetime. One of our favorite scenes is when the main cast is arriving at the island. Mixing the scenery of the helicopter flying through the mountains and the main theme of the film by John Williams gives us goosebumps.

A few other fun facts about the Jurassic Park music and score is that it peaked at number 28 on the Billboard charts. This doesn’t happen very often for a film’s score. This is just an attestation to how riveting the soundtrack and score was. In addition, this film was the 12th time John Williams worked on a Steven Spielberg movie. The 13th was Schindler’s List which was released the same year and Williams one Best Original Score for at the 66th Academy Awards. We personally think Jurassic Park was a better score.

Force Fed Sci-Fi’s Jurassic Park rating lands on “would host viewing party” on our scale. Jurassic Park tells such a great story, is written so well, and also, something we mention in our podcast episode, the effects and computer graphics were phenomenal being one of the earliest films that used it. This is a perfect movie with perfect tension, suspense, a great score. This film has and will continue to entertain its viewers for many years to come.

So what do you think of Jurassic Park? Do you think it is a film that is timeless like we do? What’s one of your favorite parts of this movie? Leave your thoughts and comments below!