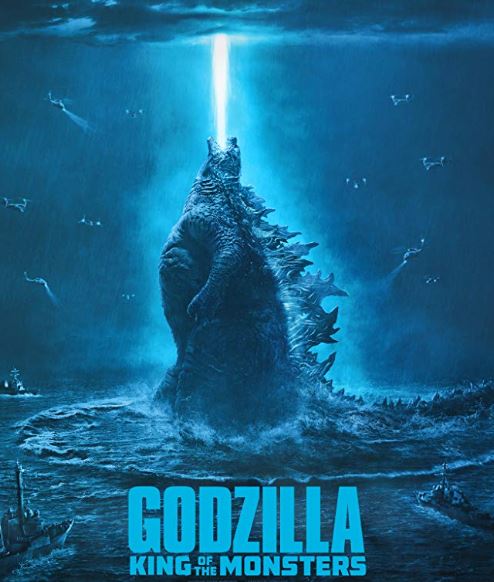 Godzilla: King of the Monsters Movie Cast and Brief Synopsis 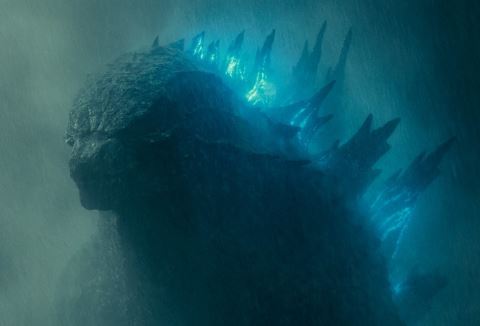 Synopsis: Following the events of 2014’s film of Godzilla, approximately five years have passed. Monarch, the organization responsible for studying the Titans, are under pressure to start killing and destroying these Titans. That is until a scientist by the name of Dr. Emma Russell has created a machine that can help control the Titans, dubbed as the Orca. However, her actions are somewhat devious as her purpose for releasing them is to bring somewhat of a fall to man and bring balance back to Earth (with the idea of humans being a “virus” to the Earth). Her husband is roped into chasing her down to help prevent the awakening of the Titans. Along the way, the other worldly Titan King Ghidorah is awakened, but this does not bode well for the humans and Godzilla is forced to step in to help stop this powerful creature.

After being out a little over a month, Godzilla: King of the Monsters box office performance has earned $380 million over a budget of $170 to $200 million. So, the film has made up its budget and has not surpassed that much. We wouldn’t call this a success at the box office, but at least it seems like it’s going to make a bit of money over what it spent.

Even though this film wasn’t a huge success, we are going to still see the Monsterverse film Godzilla vs Kong. In the credits, we see newspaper clippings saying that some of the Titans are converging on Skull Island, the home of King Kong. We know the film is happening and is actually set for a March 2020 release as of right now.

Like many other films these days, a Godzilla: King of the Monsters post-credit scene is included and sets up possible future films in the series. Following Godzilla’s defeat of King Ghidorah, the character Alan Jonah and his team travel to Mexico and discover a group of fishermen have recovered one of the severed heads of the giant three headed dragon and simply says, “We’ll take it.”

What they’ll be using it for isn’t clear at the moment as Charles Dance (who plays Alan Jonah) is not confirmed as a cast member for next year’s Godzilla vs Kong, but this could be setting up a sequel for Godzilla: King of the Monsters.

Jonah could want the head due to the radiation the Titans emit in order to create some sort of nature preserve or could collect it to create a bomb? Or maybe he’s just a weird collector of severed Titan Heads? Maybe he’ll create a Mecha-Ghidorah?

Regardless of what will happen, it seems like Alan Jonah will be retruning to the franchise at some point down the road.

Here’s the post-credit scene (not great quality for both the image and sound):

Unfortunately, we come down to a rating of “Would Not Watch” for our Godzilla: King of the Monsters rating and final review decision on our rating scale. While we enjoy the production and effects of the film, we think it suffered from almost too many Titan fights. All of us got tired of seeing a CGI fight festival with so much destruction and collateral damage around those fights. I know I almost wish it resembled the first film a bit more where there was an actual story about a human character and Godzilla was just kind of a side-story. This was different though as the audience is forced to concentrate on the plethora of Titans that are being presented and included in the film.

So what did you think of the movie Godzilla: King of the Monsters? Do you think you’d ever watch it again on TV or buy it when it comes out for a home-release? Let us know your thoughts below and don’t forget to listen to the whole podcast episode on your favorite podcast distributor!