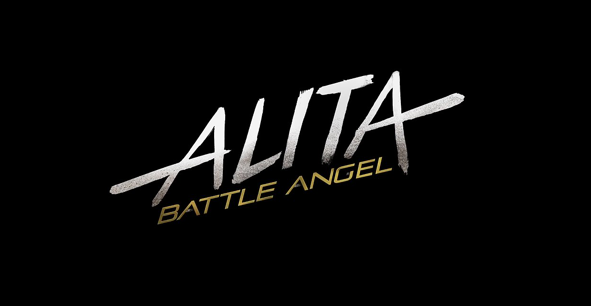 Before its expected release on February 14, 2019, let’s take some time to discuss the Alita: Battle Angel Movie – Should we be worried? or Will we be surprised and impressed?

I will be the first to say that I am not familiar with the manga series this is based off of. However, watching the trailer does give viewers enough of a glimpse as to what they may expect in this film.

Did you know James Cameron is attached to Alita: Battle Angel?

If you didn’t know already, James Cameron is attached to the development of this film as a producer and screenplay writer. Hopefully, you all know that James Cameron broke box office records with his two most popular films of Titanic and Avatar. I do think that since his name is attached to this film, the quality of the movie will be at least above average. James Cameron does excel at immersing audiences inside a particular setting that is extremely detailed.

The Setting and Synopsis of Alita: Battle Angel

Now if you’re a Sci-Fi fan, which hopefully you are or else you wouldn’t be here, this story will take us to a post-apocalyptic world and obviously, the main character is a robot, but has extraordinary abilities and human-like emotions.

I think we are going to get a good portion of this movie as an introduction to the character of Alita, which is definitely a plus. Now some of you may disagree, but getting a decent amount of backstory to any type of character, whether it be film, novel, etc., makes the story a bit more interesting and entertaining. I very much dislike when films just jump into a story and don’t explain who a character is (like Justice League did, I won’t get started on that, just know that I think that film is a prime example of what not to do with a story’s characters). 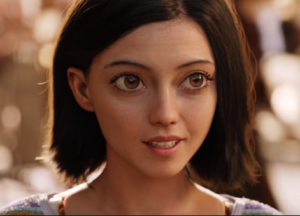 I think there is a plan for an Alita film series…

Whenever the title of a film comes out and it has a subtitle, you can bet that if the film does well, there will be at least one sequel. As I previously mentioned this film will probably involve a good chunk of getting to know the main character. I mean, look at the title of “Alita: Battle Angel,” the subtitle is practically a definition of who Alita is (basically a ‘protagonist who can fight’).

Now will we get a sequel and film series for sure? I’ll be honest and say it’s up in the air right now and that unfortunately, I’m leaning towards the answer of ‘no, we will not.’ I don’t think this film is going to do well at the box office, even though I actually think this may turn out to be an entertaining film. 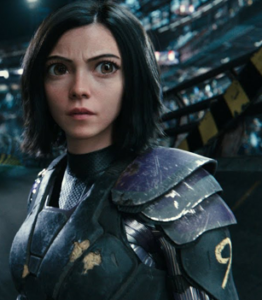 My reservations on Alita: Battle Angel

I do have a few reservations after watching the trailer for this film. One thing that I haven’t touched on yet is that the main character is going to be computer graphically imaged inside a live-shot film. This makes me a bit worried, but how else would they be able to do it? The way Alita looks in the trailer just seems a bit ‘off’ to me. I can’t quite put my finger on a detailed explanation, but it just doesn’t look like her character matches her surroundings. Maybe it would be like Disney’s Elza standing next to your best friends…she just doesn’t belong?

Despite this possible flaw, who knows I may be wrong about it, the film seems like it’s going to deliver an intriguing storyline and if James Cameron helped write the script, I bet the dialogue will be intuitive.

As I do believe this is going to be a decent movie, there hasn’t been a lot of media exposure as of yet in my opinion. Therefore, if no one knows about this film, how are they going to know that they need to go see it? I suppose advertising does cost money, but at least build a little hype up Fox!

In any case, we will be introduced to Alita’s world in Alita: Battle Angel on February 14th, 2019. Maybe we can all go out and help Fox by telling our friends and family if you know they are Sci-Fi fans and spread the word. I know I will be in the theater checking this film out.

Do any of you have any additional thoughts on this upcoming movie? Leave your comments below and tell us if you’re looking forward to Alita: Battle Angel!